Should you get married? Hells to the yeah! 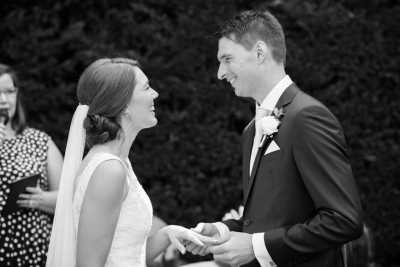 I ask couples what it is that you look forward to about being married?  For some, they say they already know how much they love each other and they don’t expect things to change. Well I’m here to tell you…THEY DO!  And for the better.

You survived the big holiday, moved in, bought a house, had babies (for some) so what else could change?  Well everything! And nothing.  You are still the same 2 people who love each other, put each other first, fight over the tv remote and all the other things you did before you were married.  But magically everything seems just that little bit more connected, and you know just how awesome a team  you are.  It’s like, before you were married there was a chance you could run away and join the circus, but now you know there is nothing in the circus to join for because the best circus is right there in front of you, doing cartwheels on the lawn, running noodie (if that’s your thing).

Getting married to the person you love is such an exciting experience.  I mean no one puts pen to paper and has an amazing party to celebrate 2 people cohabitating for ever more…this is the moment you can stand up and say “This is my husband.  This is my wife.”  You now have that one amazing person to share the ups and downs, ride those waves, experience those thrills and cuddle on the couch until the end of time.

It truly is the best thing you can do as a couple, just for the 2 of you…so what are you waiting for?  Get in touch and let’s make it happen!!

So what’s changed for you since being married, or what hasn’t? Let me know ….

Last modified on Sunday, 30 December 2018 11:51
Published in Personal
Tagged under

More in this category: Finding your Cele » 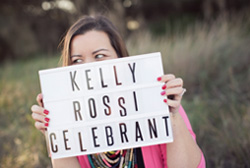 Enter your email address to keep up to date with all the latest tips and tricks on all things weddingy!!

COME AND STALK ME 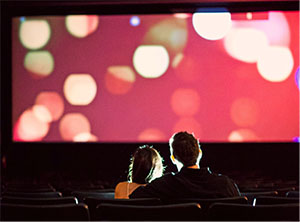 Simply refer a friend, and if they book a date for their ceremony with me, you get a date for FREE!!! That’s right, free movie tickets for referring a friend. Dates for everyone!! How easy is that?